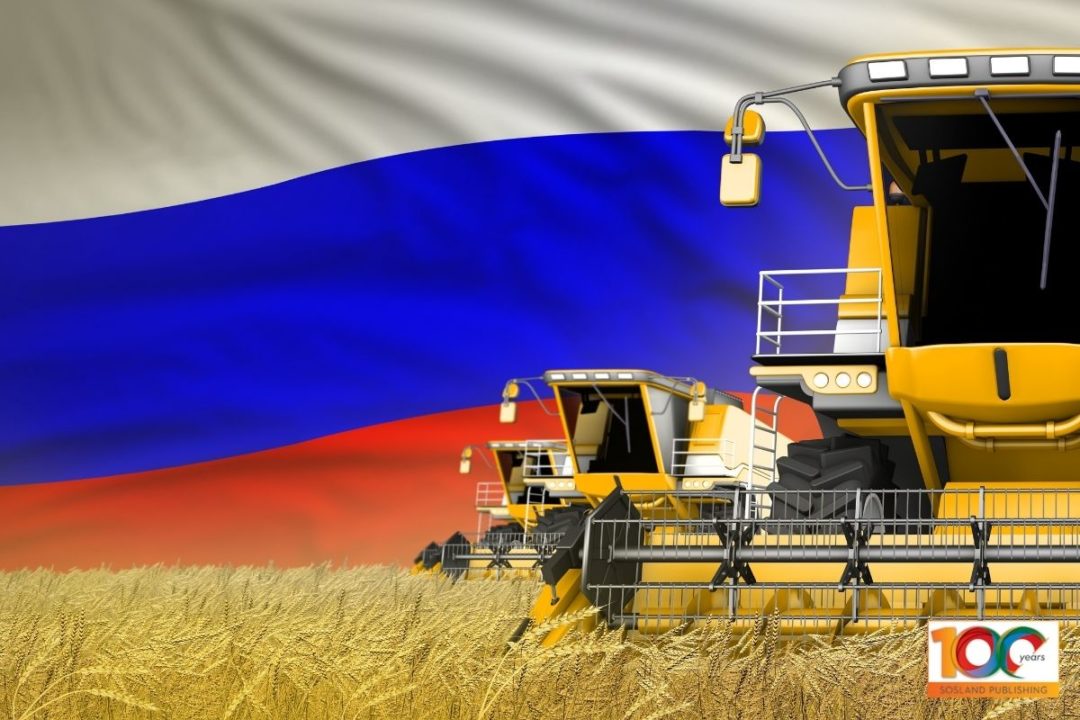 Russia, the world’s largest wheat exporter, is considering scrapping grain export quotas that it normally establishes in the second half of the July-June marketing season, Reuters reported.

Russia, which supplies wheat to Africa and the Middle East, typically sets grain export quotas for the period from mid-February to he late June to ensure adequate supply for domestic needs.

“The yield is high, so it’s likely in principle. At the moment, there are no preconditions for imposing quantity limits,” said Viktoria Abramchenko, head of the government’s agricultural sector.

According to President Vladimir Putin’s predictions, Russia plans to achieve his 150 million tonne record grain harvest in 2022, including 100 million tonnes of wheat.

The Russian Grain Exporters Association said on social media that it would be better to keep the quota system, but make sure its size is not restrictive in nature.

A quota of 25 million tonnes of grain exports from mid-February to June 30 “could be a compromise,” the union said.

“The quota was introduced as a systematic measure to regulate grain exports, and it probably doesn’t make sense to remove it based on specific seasonal conditions,” she added.