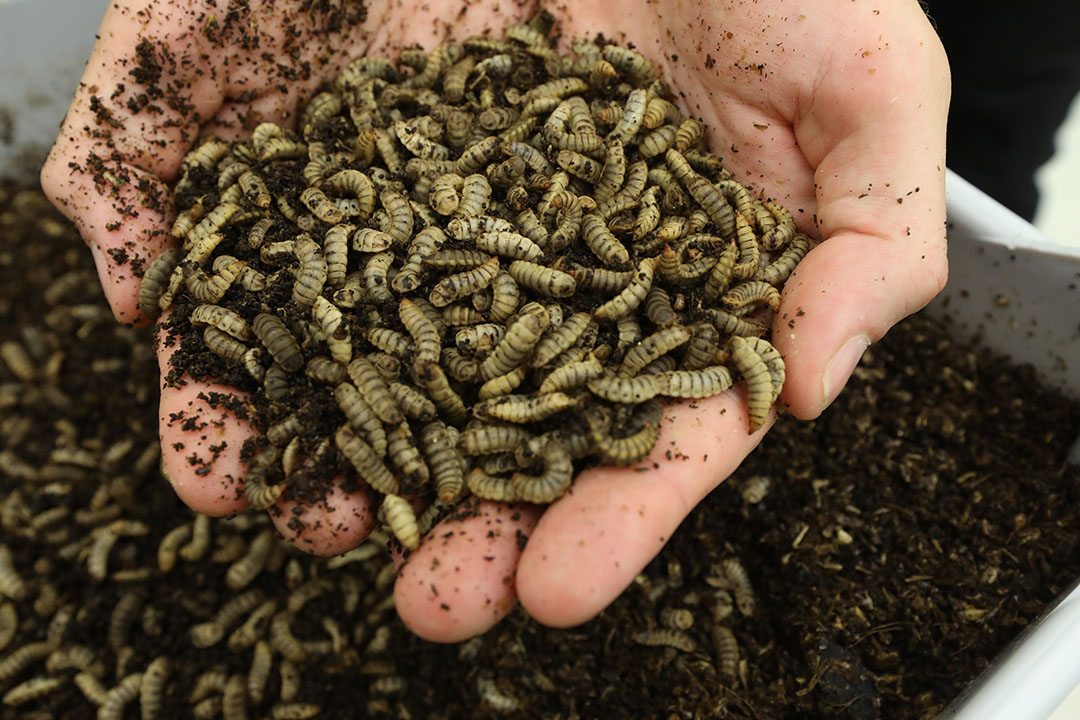 Insect-based livestock feed is currently costly in comparison to traditional feed, as insects are mainly used in pet food and fish feed, where higher prices can be charged.

Additionally, legislation poses a problem for the industry, as insects are legally considered to be the same as pigs, chickens, and cows, meaning that only certain raw materials that are suitable for these other animals can be used as insect food.

Changes to legislation have been proposed to make it easier to work with insects, but issues still remain. There are calls for restrictions to be lifted in order to increase sustainability and reduce emissions.

Despite these challenges, it is believed that opportunities will arise through economies of scale and more efficient production, making insect-based feed more affordable for livestock farmers.