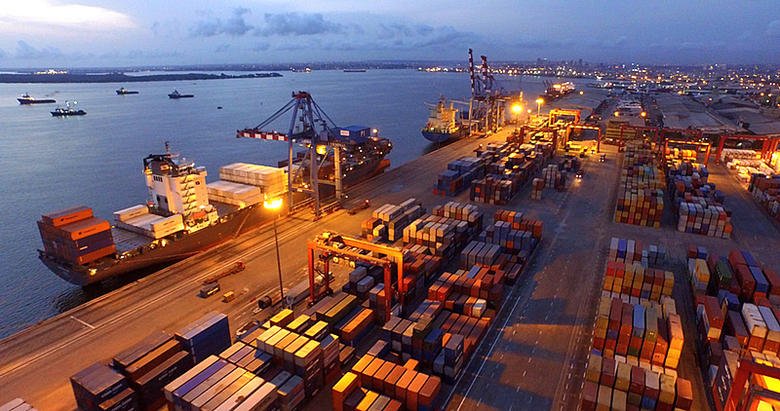 Angola’s existing production infrastructure is geared towards egg production, which is said to be a more competitive product than chicken. The National Poultry Producers Association of Angola estimates egg production at 65-70 million eggs per month.

Ghana’s & Nigeria central banks halt access to forex for rice, poultry imports. The Importers and Exporters Association is warning of possible food shortages and a further surge in food inflation.

The trend of poultry farms ceasing operations in Ghana is frustrating the country’s plan to increase its self-sufficiency in chicken production. In addition to steeply rising prices and shortages of feed ingredients, avian influenza remains a threat to the nation’s flocks.

As the average price of feed ingredients has risen by over 168% in the last 3 years, many farmers have stopped poultry production.

There has been a persistent shortage in Nigeria of the 2 most essential ingredients in poultry feed production – maize and soybean – which is one of the main reasons for the increase in feed costs in the country.

A new confederation for poultry development formed in West Africa. Collaborating with FISA’s (The Moroccan Poultry Association’s) training center, the Council is focused on educating West African poultry farmers and association members on all aspects of production and management including the technical knowledge and practical experience necessary to address industry challenges in their respective countries.