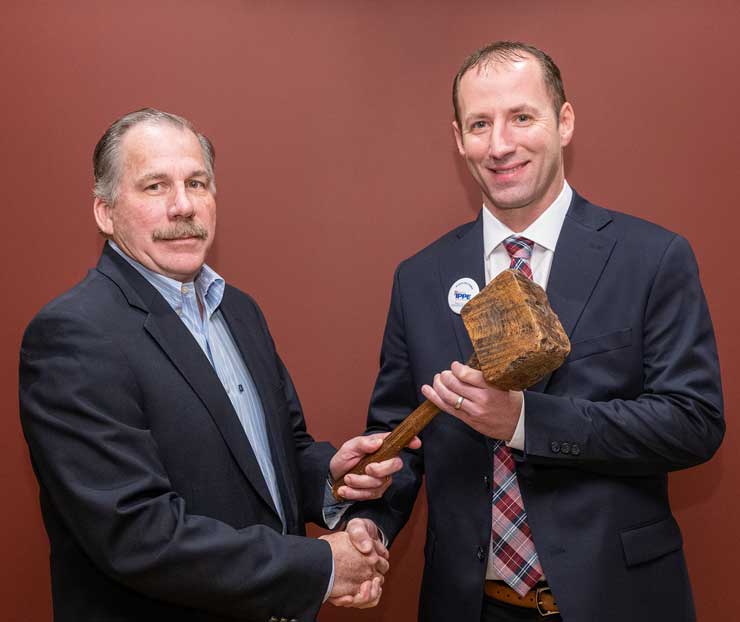 Jarod Morrison, the CFO of Farbest Foods in Huntingburg, Indiana, was elected as the chairman of the board of directors for the US Poultry & Egg Association (USPOULTRY) during the 2023 International Production & Processing Expo in Atlanta. He had previously served as the vice chairman of the association.

Mike Levengood, the Vice President and chief animal care officer of Perdue Farms, was the immediate past chairman. Mikell Fries, the president of Claxton Poultry Farms in Claxton, Georgia, was named as the vice chairman.

Jonathan Cade, the president of Hy-Line International in Des Moines, Iowa was elected as the treasurer for the USPOULTRY board.

Bill Griffith, the COO of Peco Foods in Tuscaloosa, Alabama, was named as the secretary.