US beef dominated South Korea in 2022 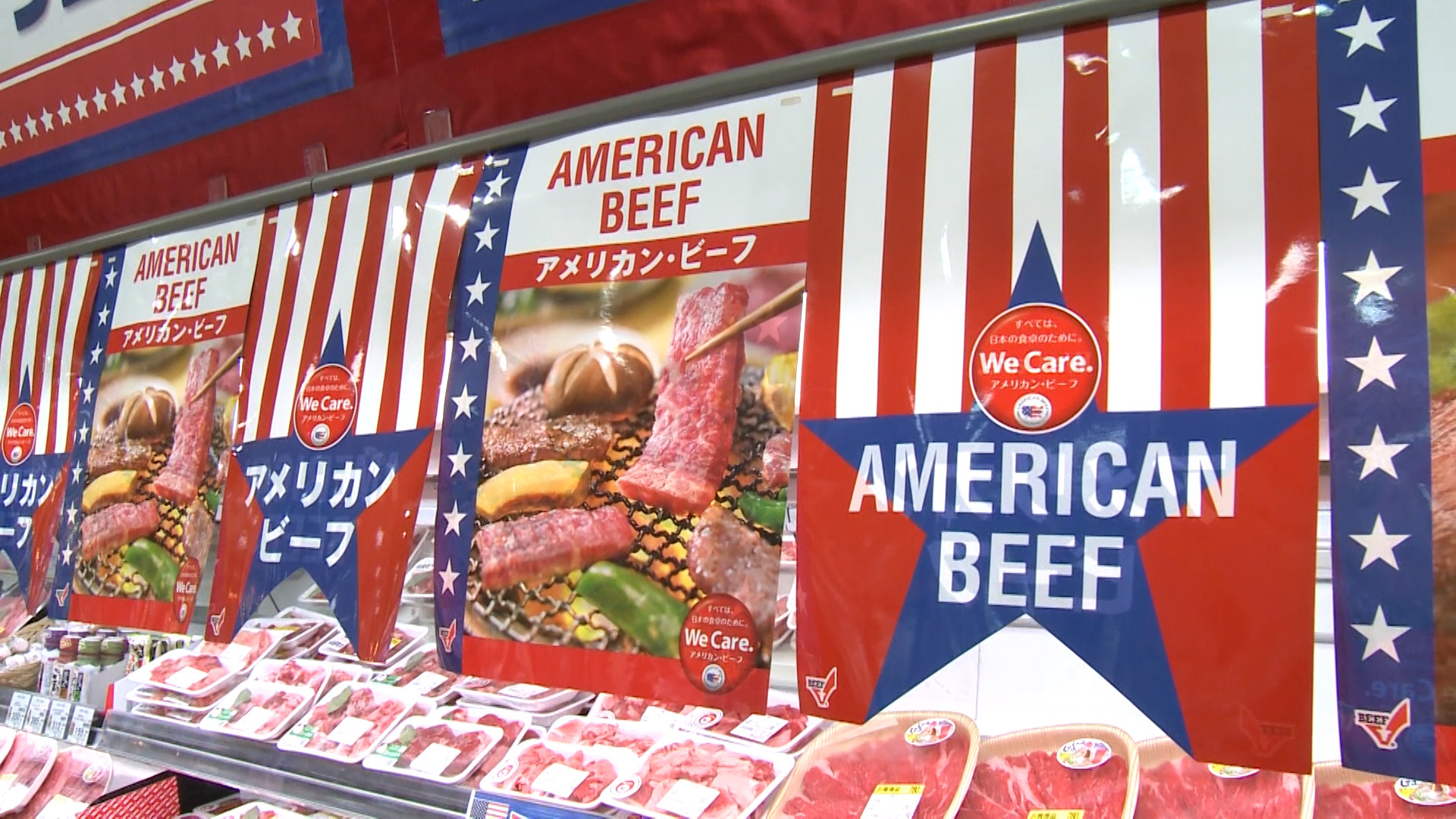 U.S. beef will account for more than 50% of South Korea’s total meat imports in 2022, topping the list for the sixth year in a row, industry data showed Tuesday.