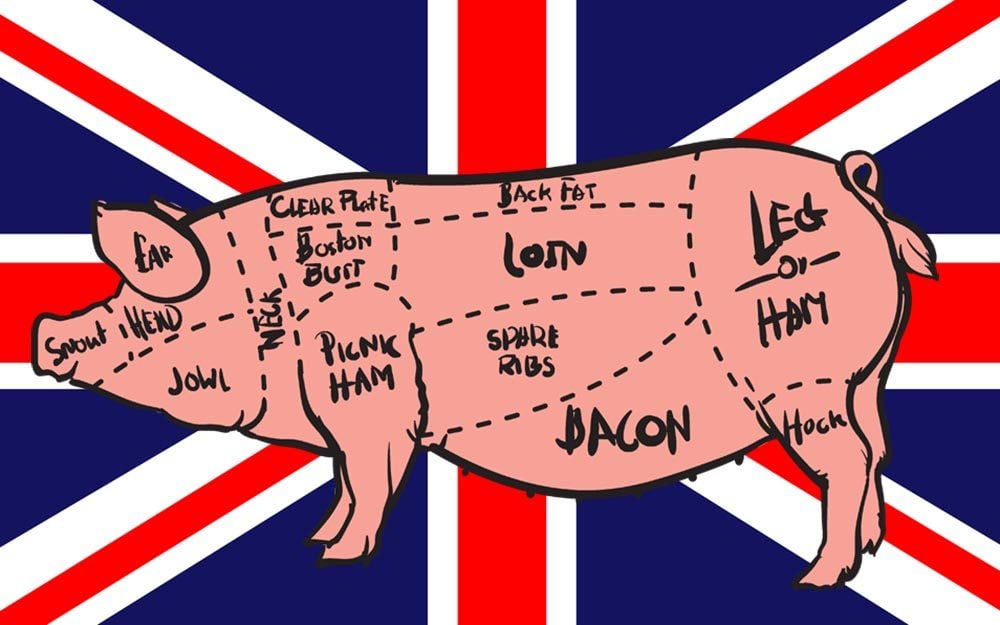 Imports from the EU increased during this time, with Denmark being the largest supplier, sending 17,200 tonnes, which is a 14.8% increase from the previous month. Poland, on the other hand, saw a decrease in the volume of pork shipped to the UK, with a reduction of 1,000 tonnes (17.0%) compared to the previous month.

The EU accounted for 45.2% of exports, with 13,000 tonnes, which is slightly higher than October and consistent with the average for the year. The largest volume was exported to France, which received 2,300 tonnes of pig meat, mostly in the form of fresh and frozen pork (1,555 tonnes). Outside of the EU-27, 11,100 tonnes of pig meat was exported to China, which accounted for 38.4% of November’s trade. Additionally, more than 7,000 tonnes of offal was exported to China, which highlights the importance of trade relationships with both the EU and China for maintaining carcase balance.

In the year to date (January-November), the UK exported 341,400 tonnes of pork, which is a 7.1% increase from the same period in 2021. All categories except fresh and frozen pork recorded growth in volume. Bacon saw the largest increase, up 6,207 tonnes (68.8%) compared to the same period in 2021, returning to pre-pandemic levels. Processed pig meat saw the second-largest increase, up an additional 2,400 tonnes (20.2%) on the year. Fresh and frozen pork exports saw a slight decrease, down 0.8% (1,400 tonnes), but remained the largest category, accounting for 51.1% of all exported pig meat with 174,400 tonnes exported.