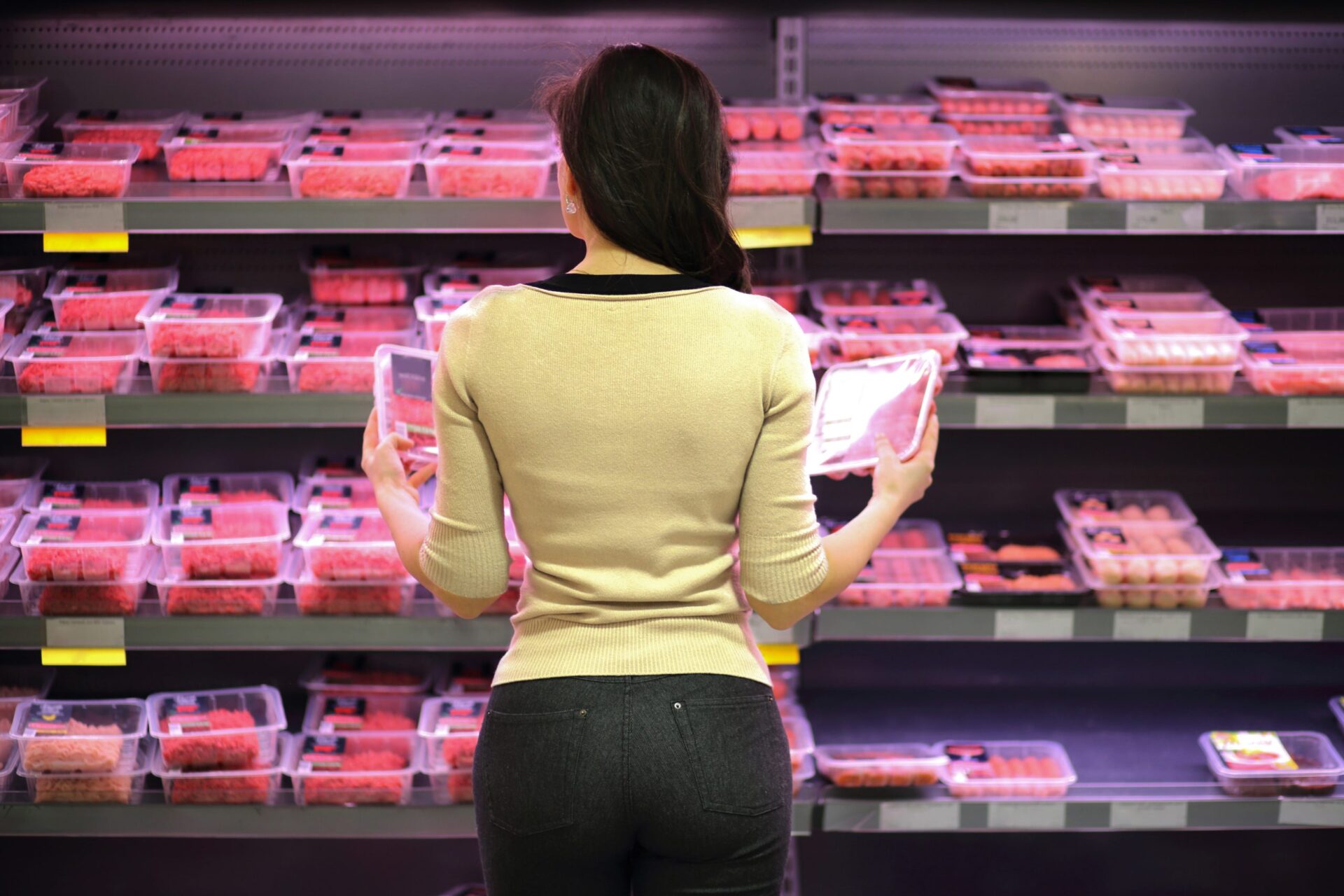 As a cost-of-living squeeze on household incomes looks set to worsen in the United Kingdom, here are how consumers are adapting to the rising prices of everything from food to energy.

Nine out of 10 Britons say they are increasingly watching what they are spending as sales volumes at supermarkets fell 4.1% year-on-year in the four weeks to July 16, according to market researcher NielsenIQ. Volumes of meat, fish and poultry fell 9.4%, it said, while there was an 8.1% fall in household items and a 6.4% decline in packaged groceries.

Sainsbury`s last month reported a 4% drop in underlying quarterly sales. “The pressure on household budgets will only intensify over the remainder of the year,” Chief Executive Simon Roberts said.

Its rival Asda said in June that about two fifths of its customers were buying less and swapping branded items for own-brand products where possible to save money.

The same trends were seen at market leader Tesco, which said Britons were buying less, switching to cheaper products and shopping more often. It described the market environment as “incredibly challenging”.