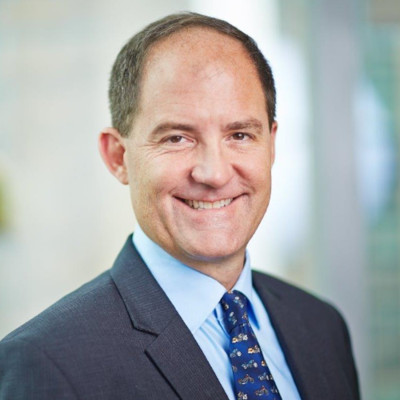 Langholz was appointed to lead the company’s international operations from November 2019.

Langholz was appointed to lead the company’s international operations from November 2019.

Langholtz, who lives in Singapore, previously served as president of Cargill Asia Pacific and has been with Cargill for about 25 years, according to its LinkedIn page.

Langholtz said at the time, “We have actively increased our presence overseas in the food service industry and entered the retail industry with our innovative products. In July, Tyson announced it was expanding its reach by acquiring part of Saudi Arabia-based Tanmiah Food Co.

Tyson’s spokesman, Derek Burleson, confirmed Langholtz was no longer with the organization and said the company was not discussing personnel matters.