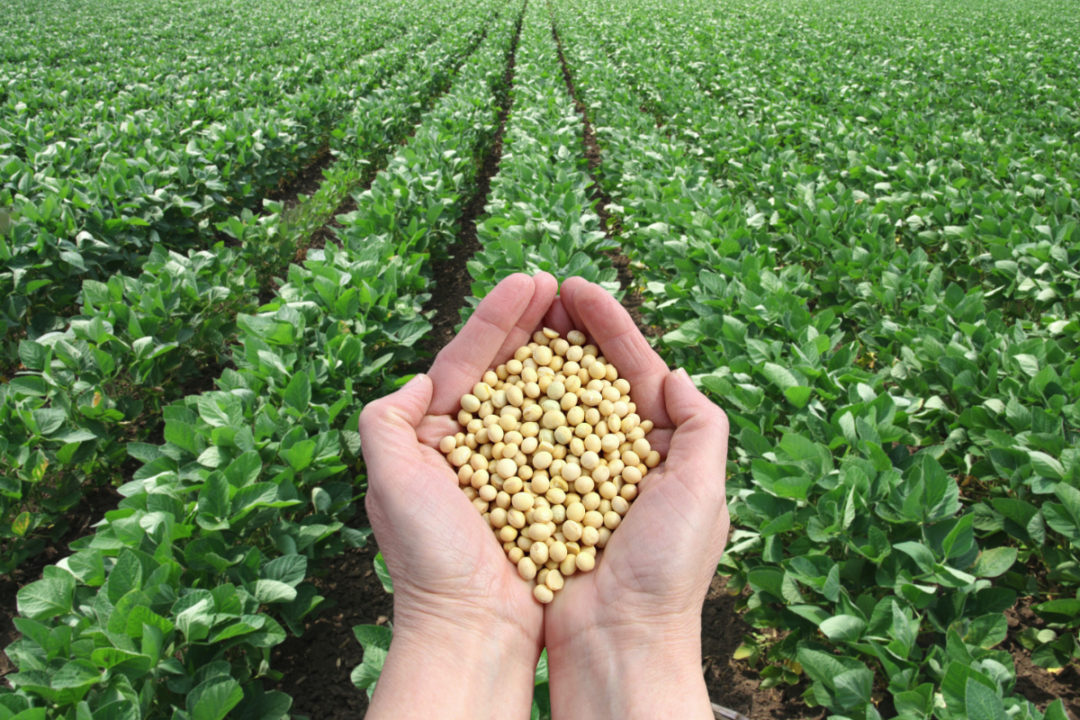 Brazilian soybean prices plunged in early October, largely due to a decline in foreign demand.

Brazil’s exports in 2022 are his lowest in three years. Researchers at Cepea say the decline in prices was bolstered by the depreciation of the dollar against the real, pointing to record production in Brazil and progress in the US harvest.

Nevertheless, many sellers sought to liquidate part of the remaining 2021/22 harvest.

On the export side, in September he sold 4.29 million tons of soybeans, down 27.8% from August 2021 and down 11 from September, according to Secex data. From January to September this year, 70.76 million tons of grain were shipped from Brazilian ports.

According to Cepea researchers, the decline in Brazilian exports is primarily due to lower demand from China.