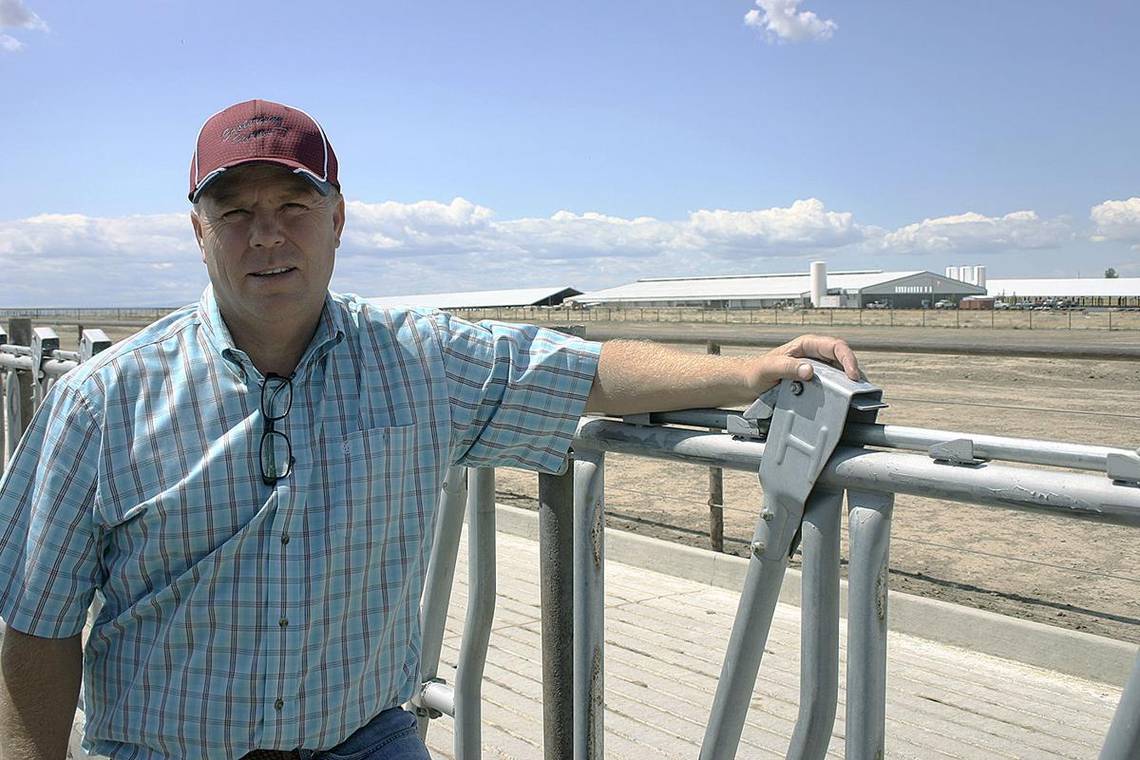 Rancher Cody Allen Easterday swindled Tyson Foods and another company out of $244 million and charged them for cattle unknown to the Justice Department, resulting in an 11-year prison sentence.

Assistant Attorney General Kenneth A. Polite, Jr., a criminal offender with the Department of Justice, said, “The Criminal Division holds responsibility for those who carry out fraudulent schemes that are particularly complex, long-lasting, and severely impacting our nation’s food industry and commodity markets.”

According to court documents, Easterday, through his company, Easterday Ranches Inc., purchased and fed cattle on behalf of Tyson and other companies on the condition that he would prepay for the cost of purchasing and caring for the cattle.

From 2016 to 2020, Easterday submitted fraudulent invoices and false information to Tyson and other companies to seek refunds for cattle Easterday never actually purchased or raised.

In December 2021, Tyson filed a lawsuit against Easter Day, seeking financial reimbursement for the cost of feeding approximately 265,000 “ghost” cows. Easterday pleaded guilty to the allegations.

Vanessa R. Waldref, U.S. Attorney for the Eastern District of Washington, said: “Mr. Easterday had amassed a considerable amount of wealth personally, but he wanted more, so by claiming a cow that never existed, about $225 million from his victims was defrauded.