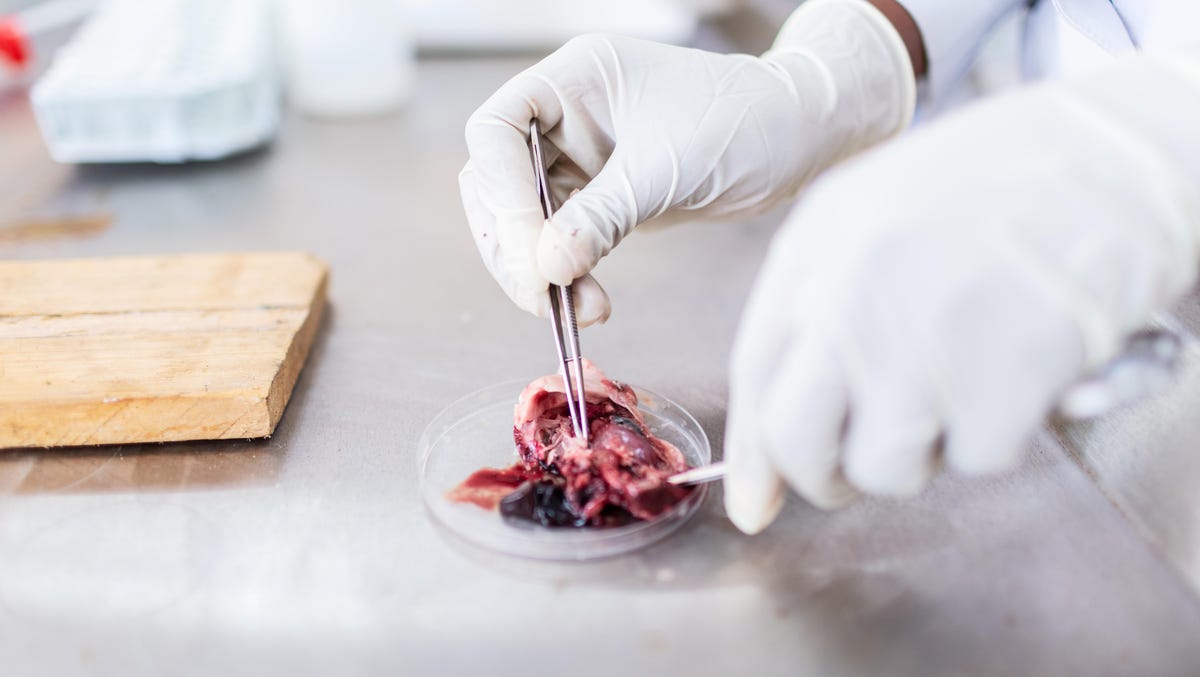 BlueNalu, a San Diego-based start-up, is growing fish cells in large stainless-steel tanks, known as bioreactors, in an attempt to put the city back on the culinary map, but with a different approach to producing seafood that doesn’t involve fishing.

Instead of cheap $5 per pound albacore tuna San Diego was once known for, BlueNalu is brewing Pacific bluefin tuna toro, which fetches over $100 a pound on the retail market. The meat is made by taking a small amount of fish cells, placing them in the bioreactor, and feeding them a mix of nutrients such as amino acids, salts and sugars for several weeks until they can be harvested for consumption.

The product is colloquially referred to as lab-grown meat, though BlueNalu prefers the term cell-cultured, while most in the nascent industry call it “cultivated” meat.