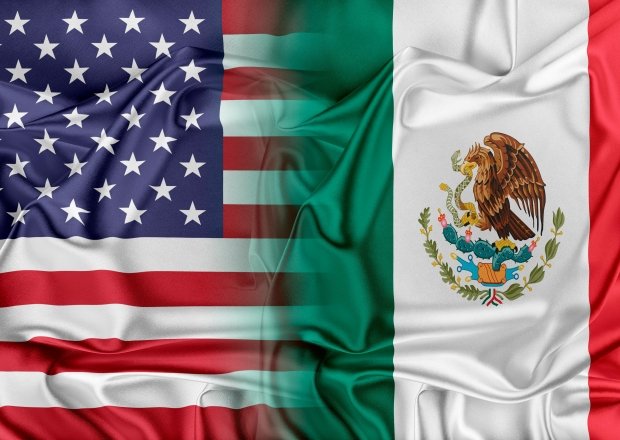 US farm and trade officials have raised concerns over Mexico’s proposed approach to agricultural biotechnology, specifically the ban of biotech corn, which is developed with genetically modified organisms (GMOs), from entering Mexico for human consumption.

This approach threatens to disrupt the billions of dollars in bilateral agricultural trade between the two countries, cause economic harm to US farmers and Mexican livestock producers, and stifle important innovations needed to help producers respond to pressing climate and food security challenges.

US officials have made it clear that if this issue is not resolved, they will consider all options, including taking formal steps to enforce their rights under the US-Mexico-Canada Agreement (USMCA).

Mexico has decided to postpone its ban of GMO corn purchases from the United States until 2025, which the US government deemed satisfactory.