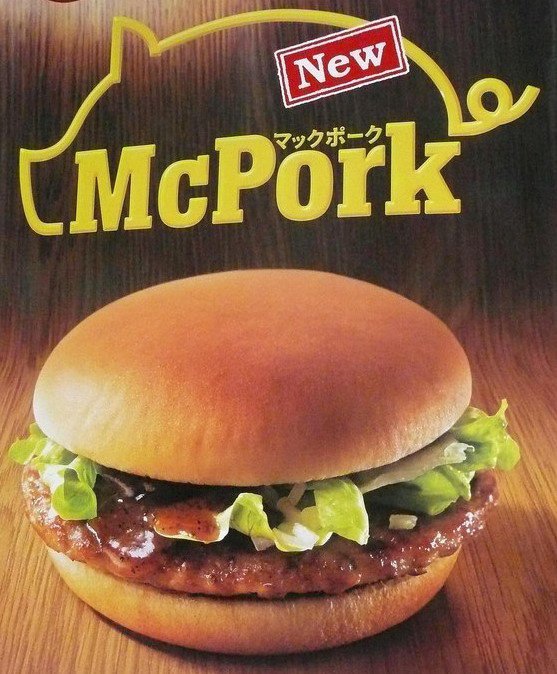 McDonald’s Corporation has sued some of the country’s largest meat processors for allegedly conspiring to drive up the cost of shipping pork for at least the past 13 years. The lawsuit alleges that companies such as Tyson, JBS, Smithfield and Hormel manipulate production levels by sharing information on production, prices and profits through a syndication service called Agri Stats.

The lawsuit alleges that processors manipulated the amount of pork on the market so that they could charge higher costs from wholesale customers. It declared the practice a violation of federal antitrust law and seeks compensation from the burger giant for setting artificially high prices.

McDonald’s sales volumes suggest the defendants could be directed to pay millions and possibly billions of dollars if the court rules in McDonald’s favor. McDonald’s asserted in its suit that the pork processors named as plaintiffs control about 80% of the $20-billion-a-year wholesale pork market. McDonald’s alleges that these companies have been involved in price fixing from 2008 or 2009 to the present.