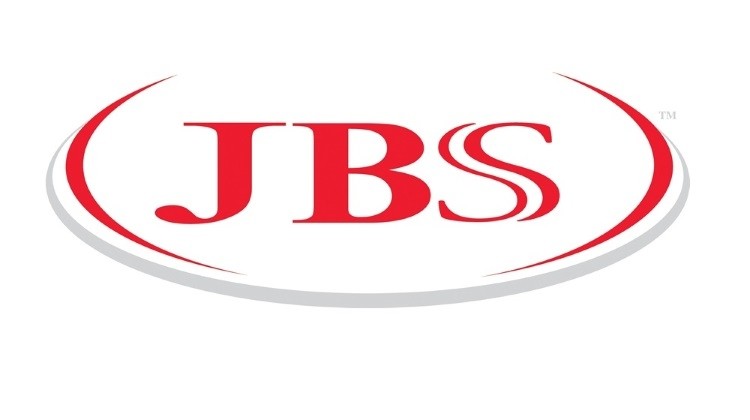 JBS – the largest meat processing company in the world – has announced it has become a majority shareholder of BioTech Foods, a cultivated protein company based in Spain.

BioTech Foods operates a pilot plant in the city of San Sebastian and expects to reach commercial production by mid-2024, with the construction of a new manufacturing unit.

JBS also announced that it has chosen Florianópolis, one of Brazil’s main innovation and technology hubs, as the base for its new JBS Biotech Innovation Center.

The Brazilian-based company claims that the new research, development and innovation (RD&I) centre is a first-of-its-kind in Brazil. The centre will initially “focus on the development of proprietary cultivated protein technology, with the aim of making the production process more efficient, scalable and financially competitive”.

JBS has committed US $60 million over the next four years to fund research and build specialised laboratories and a pilot industrial plant with the possibility of expansion for future JBS biotechnology projects.

“This is by far the largest investment by a Brazilian company in the cultivated protein sector and reinforces our innovation strategy to adapt to consumer trends and feed the growing global population,” said Eduardo Noronha, Global Head of Innovation and Operational Excellence at JBS.

“The new JBS Biotech Innovation Center puts us in a unique position to lead this segment.”

The new centre is expected to generate more than 100 direct jobs, including 25 specialist PhD positions for the cultivated protein research project alone.

“As the largest protein producer in the world, it is our responsibility to be at the forefront of any initiatives at the intersection of food and technology,” said Noronha.

“As cultivated protein technology has now reached a level of maturity, this investment reflects our ambition to make it even more accessible. BioTech Foods will focus on making cultivated protein for onward processing in prepared foods such as hamburgers, sausages and meatballs.”