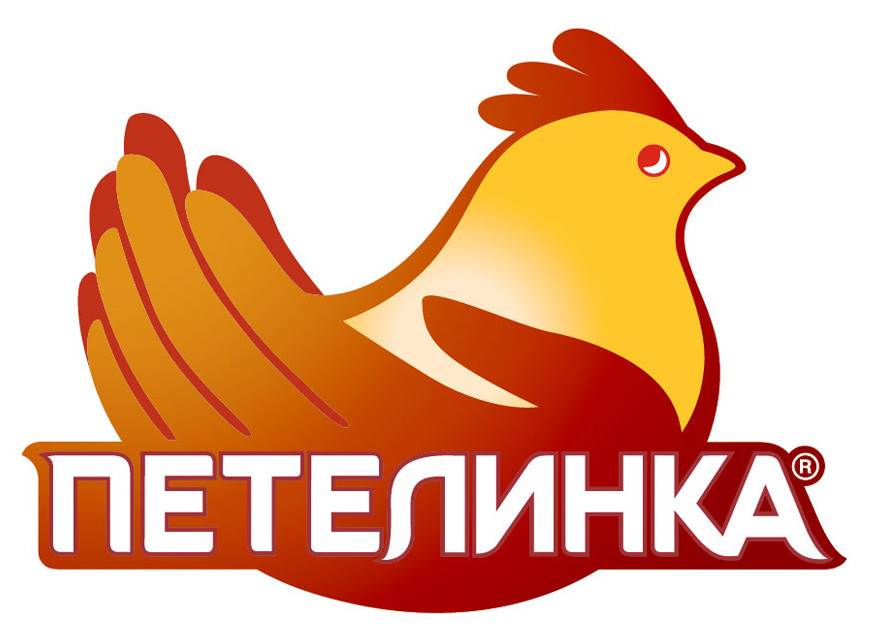 Russian poultry companies have long had an interest in the Iranian market, Konstantin Korneyev, managing director of Russian consulting firm Rincon Management, told local news agency AgroInvestor. He also envisions that all logistical and financial issues related to poultry exports will be resolved quickly given the current geopolitical situation. The Iranian market remains closed to some of the world’s leading poultry exporters, so price dynamics are less dependent on the actions of foreign firms, Korniev said, and now virtually all Russian poultry exporters are in talks to find a way into the Iranian market.

Russia’s poultry exports could help Iran fill a gap in its domestic market, where demand is expected to decline in 2022 due to soaring feed prices.

The deal, meanwhile, is meant to help Russia’s poultry industry, which has reportedly been hit by Western sanctions but is close to last year’s levels.

Korneev forecasts that Russian poultry exports will reach 300,000 tons by the end of 2022, up from 288,000 tons last year. “Logistics and problems in (international) payment processing are still the main limiting factors (exports),” he said, noting that the high exchange rate of Russia’s own currency has made it difficult for Russia’s poultry meat market to grow on international markets. It added that its competitiveness is inferior to that of the United States.

In 2022, Russia still exports chicken mainly to China and post-Soviet countries. Korneev added that exporters have seen increased interest in Russian poultry in the MENA region and Africa this year.