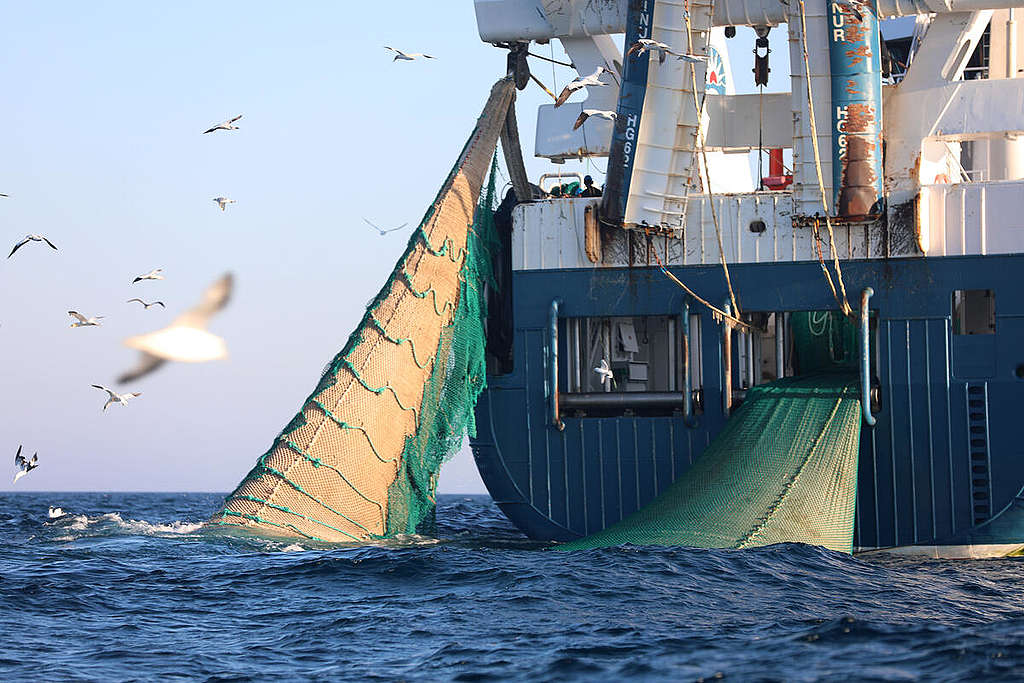 India is unlikely to reach the target of $8.4 billion this fiscal due to market stress in both Europe and the US.

India exports seafood to over 123 countries, with the US and China being the top importers. India exported $7.7 billion last year.

Recessionary trends remained high in the UK and other European countries.

China was to import 70 per cent of its stock from India but it has turned to Ecuador now. Ecuador has tripled its production, flooding the markets with seafood commodity for the last year and the demand for its product steadily increased.

Indian goods also reflected duty in its price tag and many countries were reluctant to lift the stocks. Bangladesh and Vietnam have advantages in this respect.

The Indian ocean catch has declined in the last few months, particularly squid fish destined for the US. India exported this stock worth $158.78 million during the last financial year.

Sources said MPEDA has been looking to ramp up seafood exports into newer markets with the aim of diversification and stress on disease-free products.

General secretary of SEAI, Pawan Kumar Guntur, a Vizag-based seafood exporter said India should speed up the Free Trade Agreement with importers to give relief from Customs duty. After Vietnam signed an FTA with Europe, many Indian exporters lost their markets. India signed an FTA with Australia last week.

He also suggested more value-addition to its product so as to increase the value and volume of the exports. Currently 40 per cent of the products are value-added.