Hondura will be reviewing its trade agreement with USA pork 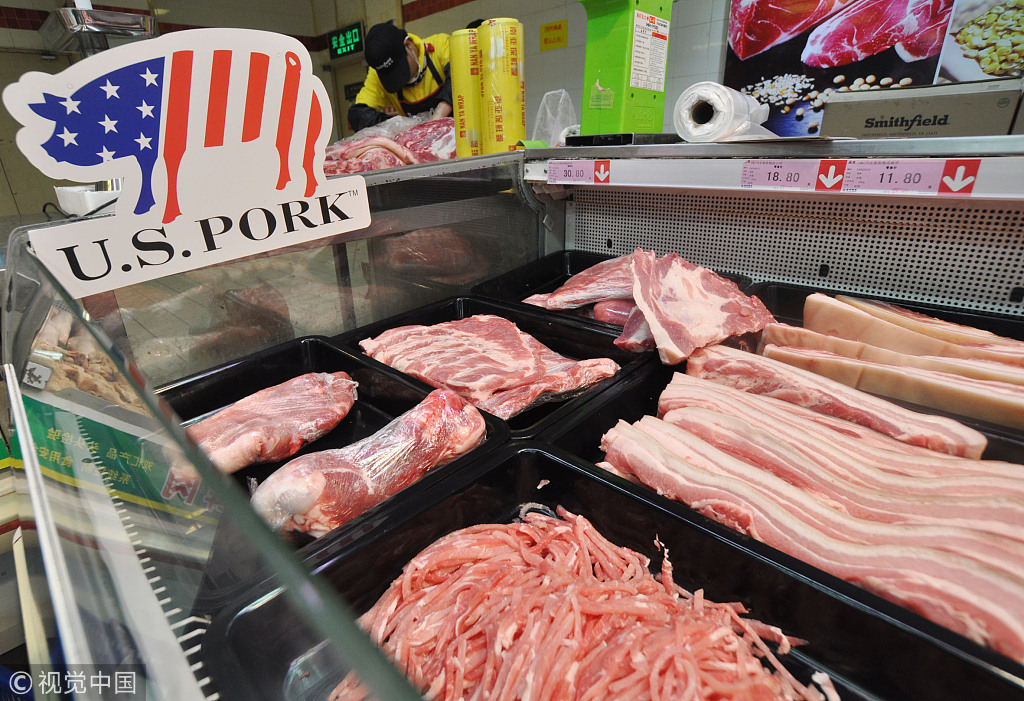 During a speech taking stock of her first 100 days in office, Castro said the agreement “seriously limits our freedom to reach sovereignty” in the agriculture sector. She added that under the trade deal, Honduras is restricted from taxing “subsidized” U.S. agricultural products coming into its market.

The organization was a strong proponent of the trade pact, which eliminated tariffs on U.S. pork exports to the DR-CAFTA countries.

ForeignPolicy.com reports in its Latin America Brief that CAFTA-DR “reduced Honduras’ authority to tax subsidized agriculture products from the U.S., when then flooded the Honduran market and made it more difficult for local agriculture to compete.”