Half of poultry farmers are closing down in Nigerian states 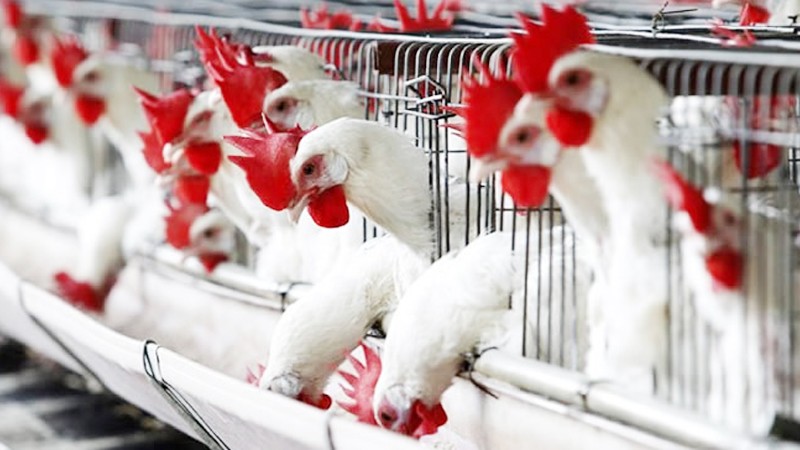 The Poultry Farmers Association of Plateau State said the state’s industry had been cut in half due to current challenges weighing on the subsector.

The association’s state chairman, Johnson Bagdu, said the state’s poultry industry happens to be one of the largest employers, employing over 4,000 workers, with each poultry farm employing between 10 and 20 people. Now nearly 50% of its members either cease operations or operate below their original operating capacity.

One of the problems, he said, is the high cost of feed, day-old chicks and medicines, and the lack of a stable market for them.

The poultry industry has provided employment opportunities for the state’s youth, which has led to a decline in crime, substance abuse, and other social ills associated with unemployment and idleness, so the government must support them.

Governments have begun to support chicken farmers by giving them some relief and boost, for example, Kano State is giving chicken farmers subsidies to buy eggs, which is really helping poultry farmers.

No support from the Plateau state government even after after members requested it from various government agencies, but had received nothing to date.