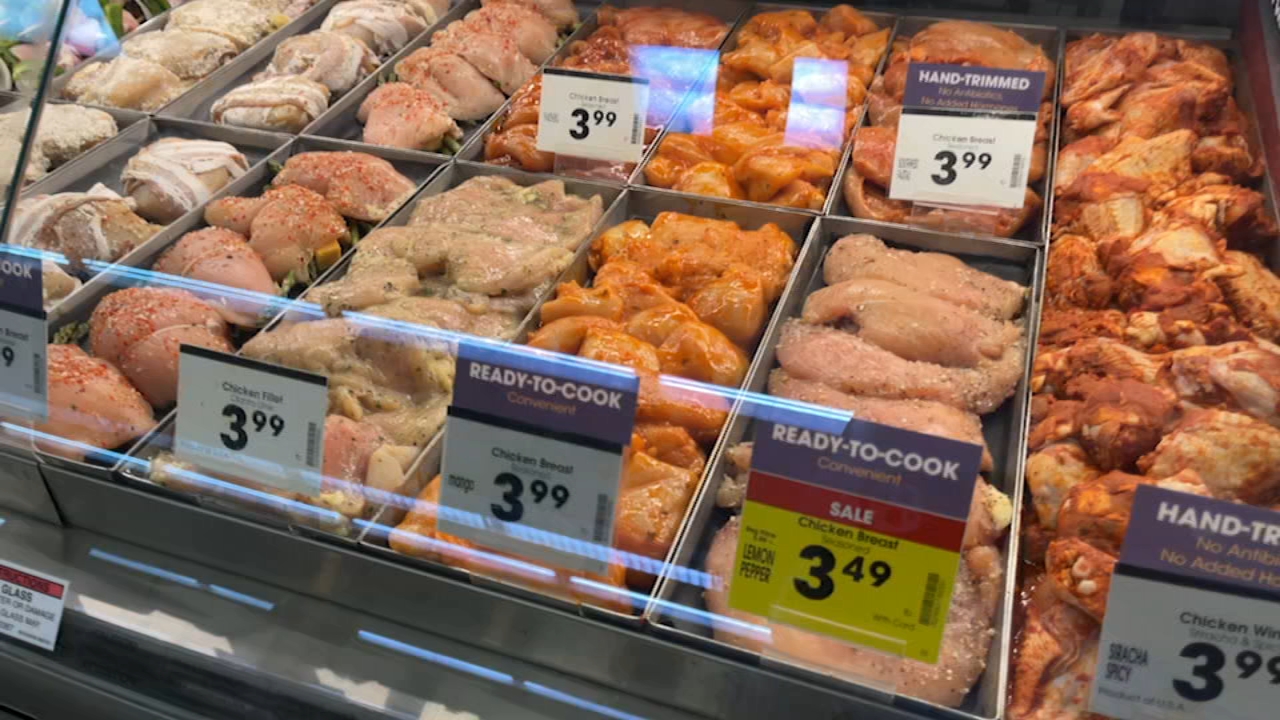 LDC will need to raise prices by about 10% next year to cover energy and other costs, after raising prices by a third from last year, the company said Wednesday.

Food prices in France rose 12% year-on-year in October, with food, along with energy, contributing significantly to record inflation in the eurozone’s second-largest economy.

“LDC has received a total of 35% price hikes from supermarkets over the past 18 months and should be able to cover additional costs from soaring grain prices for poultry feed,” said CEO Philippe Gelin.

The price rises supported a 14% increase in group sales, even as volumes declined due to a bird flu crisis in France, and helped keep LDC‘s operating margin steady, the group said.

SA’s largest poultry producer Astral Foods warns it will have to pass on more costs to cash-strapped consumers as it grapples with rampant cost pressure, even after Astral Foods has delivered a surge in profit. During the annual period the poultry producer’s headline earnings per share more than doubled to R27.62. This helped boost Astral’s payout to shareholders to R13.80, reflecting a rise of 97%.

ITAC has decided the application sunset review of the US’s tariffs had “sufficient evidence and a prima facie case” to justify an investigation on concerns that the expiry of the tariff period without a new one in place could lead to percentage-based, or ad valorem anti-dumping duties such as those applied to other countries. This may allow more affordable chicken to arrive in SA.

While chicken prices have significantly corrected in the US, the USDA Animal and APHIS reported further increases in outbreaks of highly pathogenic avian influenza in five states, bringing annual poultry losses in the country to 50.5 million, setting a record since 2015. Long term, chicken prices are expected to rise.

Limited arable land and low rainfall make most forms of agriculture difficult and expensive in the United Arab Emirates. The UAE is also almost 100% dependent on imports of cereals, fodder and fodder as environmental restrictions prevent row tillage. Between 2020 and 2021, the price of corn and soybean meal imported into the UAE increased by around 24%. Moreover, the UAE had imported about 19% of its maize from Ukraine over the past three years, so a Russian invasion in 2022 would exacerbate an already challenging supply situation, driving up prices and need for more imported chicken.

If you enjoyed reading our FREE content, please support us by clicking this ad.