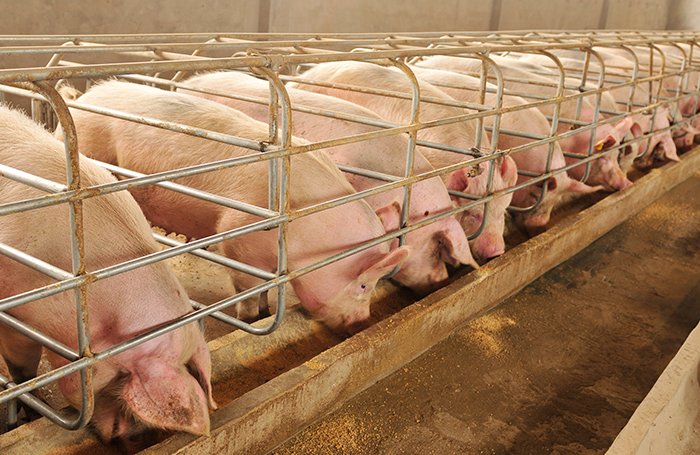 European pig producers face high and increasing costs for feed and other inputs, and just as in the UK, have been calling for local retailers to put money into their pig prices. Rapid farm gate price gains seen in most major markets have slowed, although the EU average is still climbing, as are prices in Spain in particular.

The EU is forecasting a 3% fall in European pig meat production in 2022, in response to lower profitability in the sector.