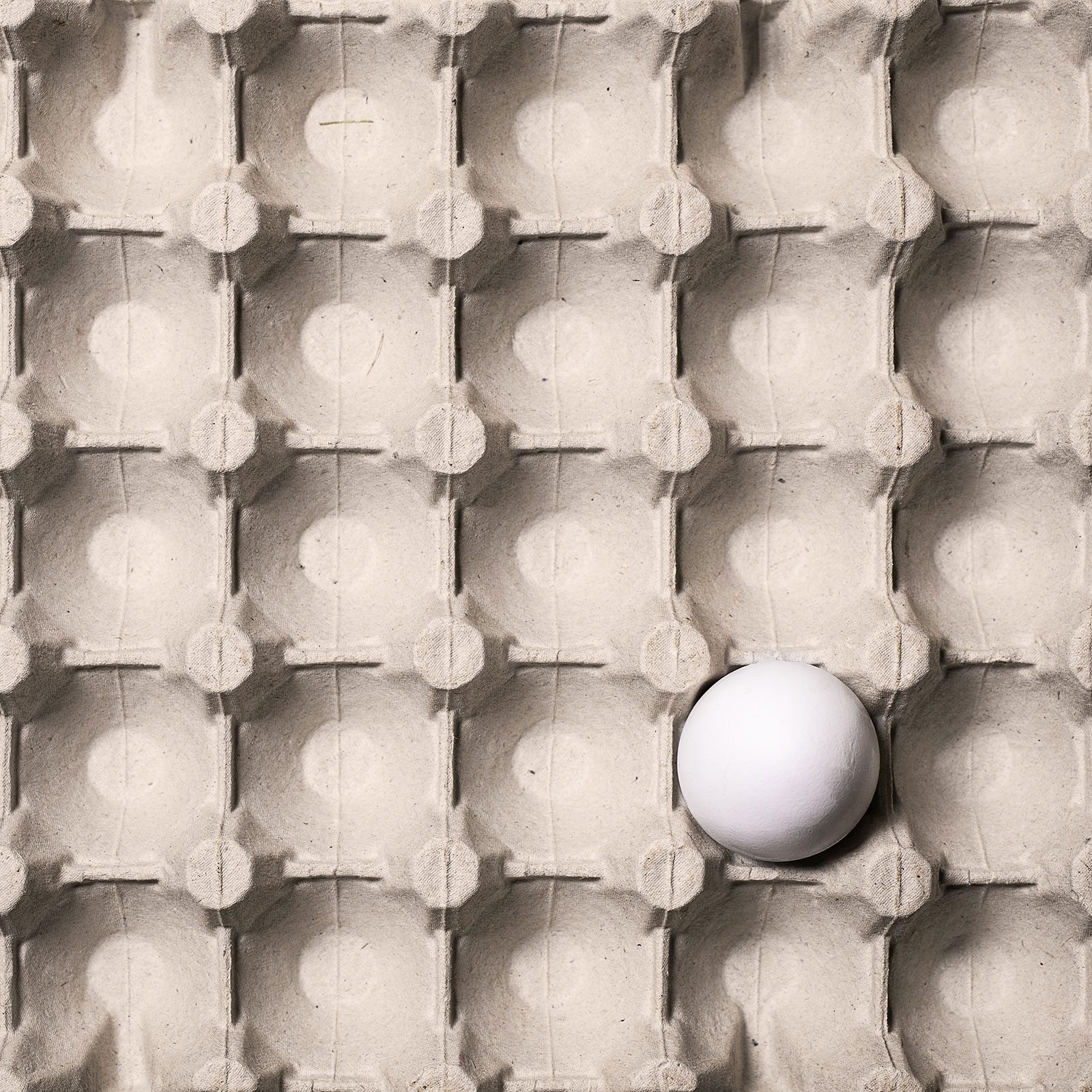 Egg prices in the US have recently risen significantly, with prices soaring 60% year-over-year, according to data from the US Bureau of Labor Statistics. The main cause of this increase is a bird flu outbreak, which has affected more than 57 million wild aquatic birds, commercial poultry, and backyard flocks since January 2022, according to the US Centers for Disease Control and Prevention.

This is not the first time avian flu has affected the supply of eggs. Other factors, such as supply chain issues, higher prices for corn and soybeans, and rising labor costs are also contributing to the high price of eggs.

France is also facing a similar problem due to the soaring cost of chicken feed, energy costs, labor costs, and the worst bird flu crisis in its history. Wholesale prices for eggs are beginning to level off, but it will take time before these lower prices reach supermarkets.

The Newest Contraband at the Mexican Border

The rise in smuggling is largely driven by the surge in egg prices in the United States, which is partly due to an outbreak of avian influenza or bird flu that was detected last February. This increase in egg smuggling coincides with a sharp rise in egg prices in the United States. The average price for a dozen large Grade A eggs rose to $4.25 from $1.92 between January and December 2022, according to the Bureau of Labor Statistics.

The worst bird flu in US… is there even more to come?