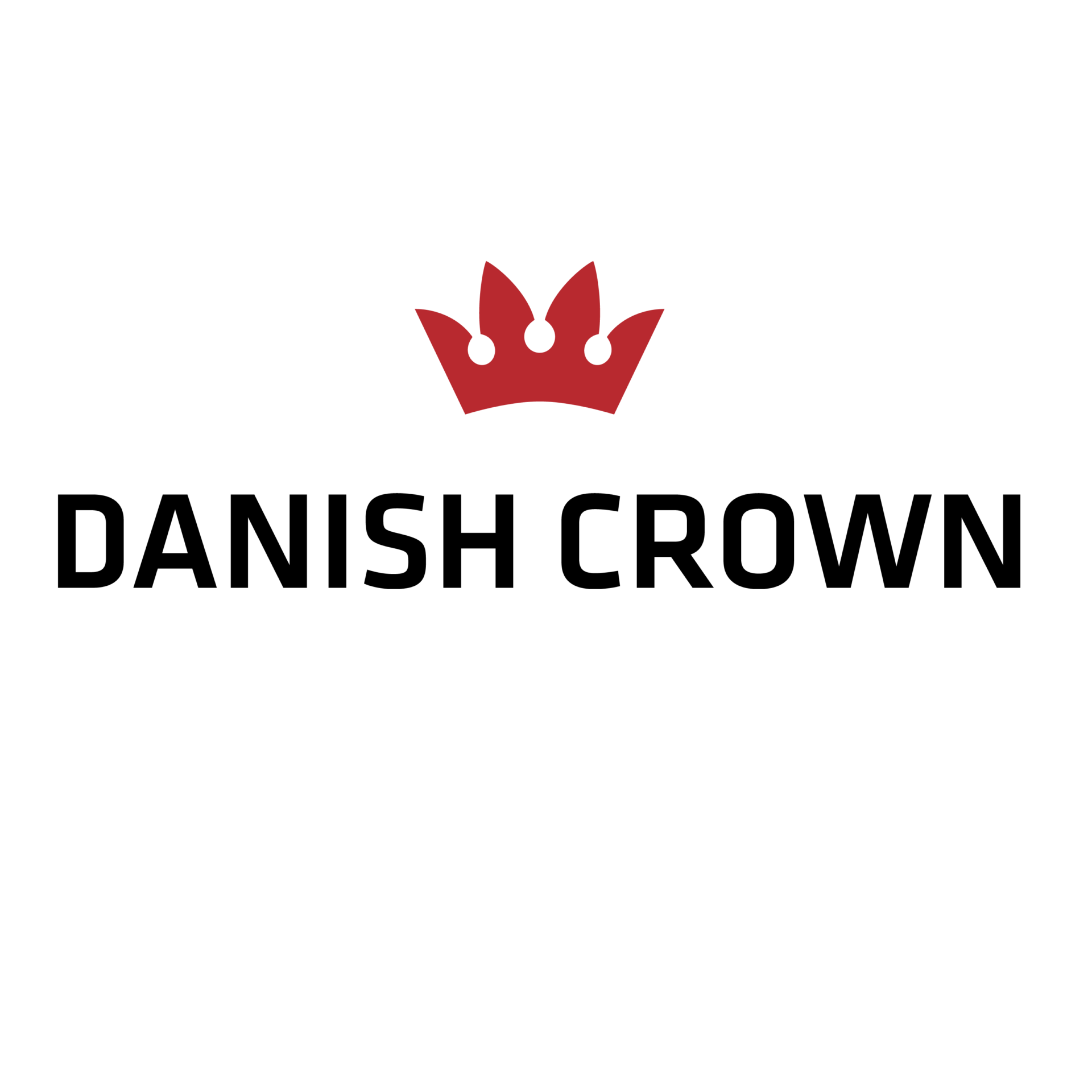 Danish Crown, Europe’s largest pork producer, said on Thursday it will cut 350 jobs at its two Danish factories as supplies from farmers hit by rising energy and feed prices are sluggish.

The war in Ukraine has forced farmers to pay record prices for pig energy and feed, according to the Danish royal family.

“Deliveries of slaughtered pigs to the Danish Crown have dropped significantly in recent months as payments to farmers have not kept up with the pace,” the company said in a statement.
For the last two years, most of the time Danish Crown was ready to slaughter more pigs than the factory could handle.