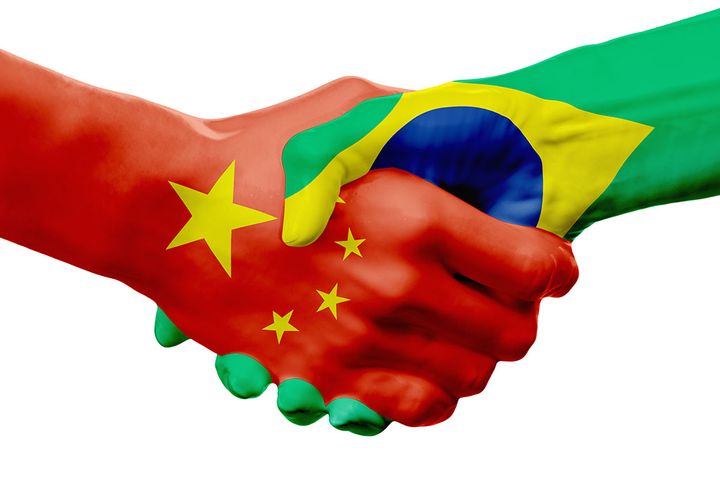 The Chinese government has lifted restrictions on three Brazilian meat processors, including two poultry processing plants and one beef plant, as announced by Agriculture Minister Carlos Favaro. Additionally, Indonesia has approved 11 Brazilian beef plants to export to their country.

The Ministry also stated that China may permit another eight meat processors to sell their products in China after the lunar new year. One of the plants that had been banned by China, but is now cleared, is run by JBS and processes beef.

In addition to the beef plant, the other two meat processors that have had their bans lifted by China are poultry plants run by private food companies. Marfrig Global Foods and Minerva are among the companies that have been granted permission to export beef to Indonesia, according to the Ministry’s statement.