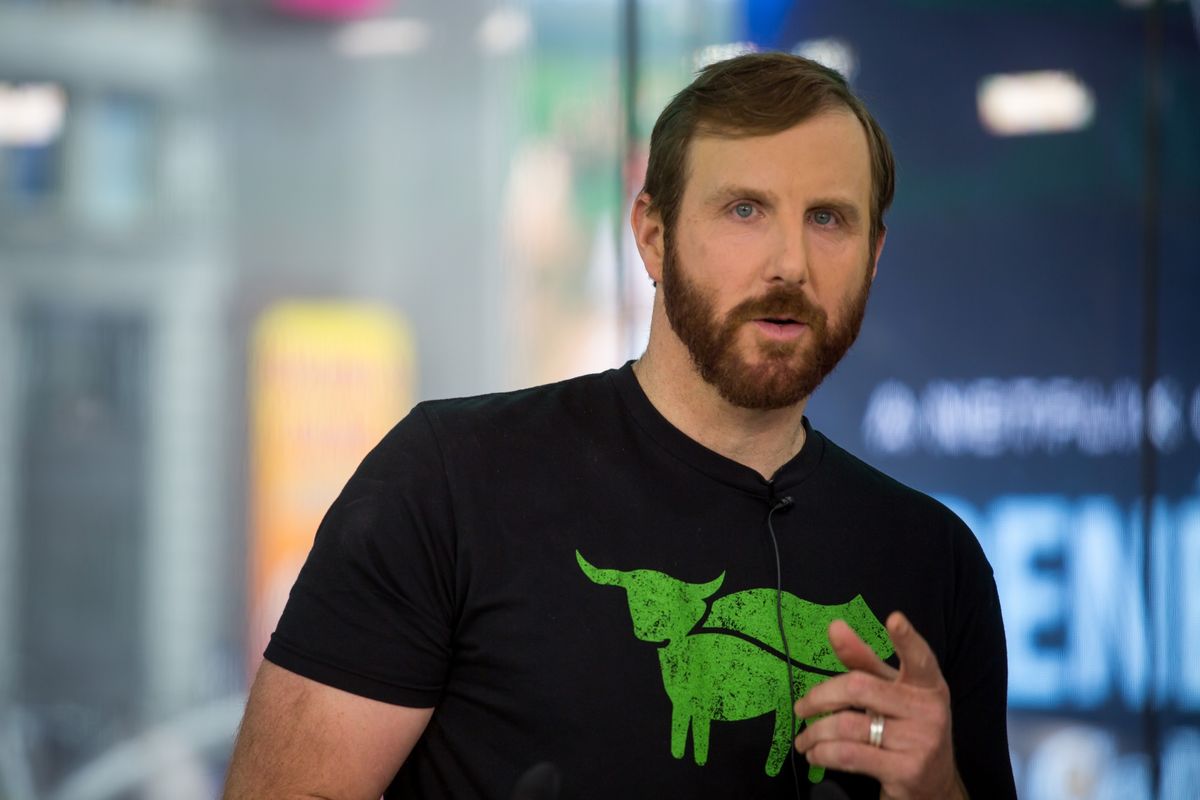 Beyond Meat (BYND.O) on Thursday lowered its sales forecast for this year and announced job cuts. Rising inflation has hurt the company’s efforts to make more expensive plant-based meat more affordable for consumers.

Beyond Meat CEO Ethan Brown said on a conference call that rising plant-based meat prices are slowing growth in the category as people switch to cheaper chicken and beef.

The second quarter marked the first consecutive decline in U.S. household penetration of plant-based meats in more than four years, Brown said, citing data from Numerator. Beyond Meat expects 2022 sales to be between $470 million and $520 million, compared to a range of $560 million to $620 million previously.

Analysts had expected revenue of $559.4 million, according to Refinitiv data. “(The guidance cut) calls into question how long Beyond Meat’s liquidity will last to fund their future growth. The pressures on the model are only intensifying,” Oppenheimer analyst Rupesh Parikh said.

The company’s cash and cash equivalents balance was $454.7 million at the end of the second quarter. Net cash used in operating activities was $235.7 million for the first half of the year.

Beyond Meat also said it would aim to reduce operating expenses, after its loss of $1.53 per share for the second quarter was much wider than analysts’ expectations of $1.18. To save nearly $8 million a year, Beyond Meat said it would cut about 4% of its global workforce.

At the end of 2021, he had 1,108 full-time employees and 311 full-time contract employees. Net sales in the second quarter also fell 1.6% to $147 million, with sales of $149.2 million due to having to cut prices to reduce excess inventories in parts of Europe. We fell short of our estimate.

Like it or not “Plant Based Meat” is a flop

Is plant based meat really healthier?