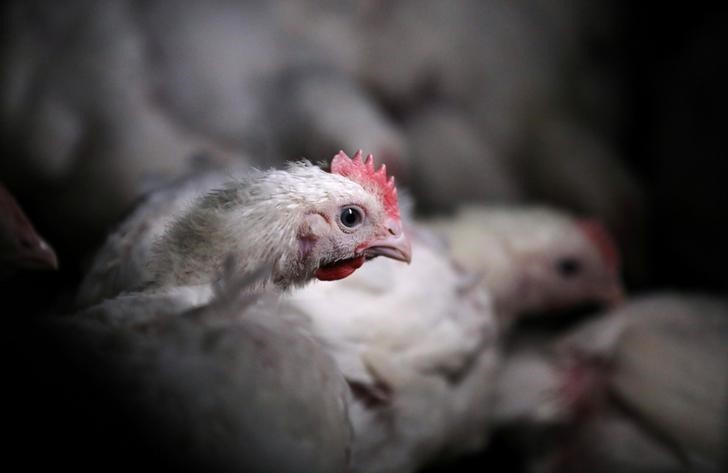 Astral Foods, one of South Africa’s largest poultry firms, announced that it expects a significant decrease in its mid-year profits, citing the impact of rolling power cuts on production and increased costs.

The company, which processes nearly 6 million chickens per week and accounts for about 25% of the country’s broiler meat production, supplies chicken meat to top fast-food brands and to wholesale and retail outlets.

They anticipate that their headline earnings per share (HEPS) will drop to R1.42 in the six months ending March 2023, compared to R14.20 during the same period the previous year.

The power cuts caused by Eskom’s aging coal-fired power stations, corrupt coal procurement deals, and criminal sabotage have caused disruptions to the company’s operations and led to additional costs, as well as a substantial reduction in production.