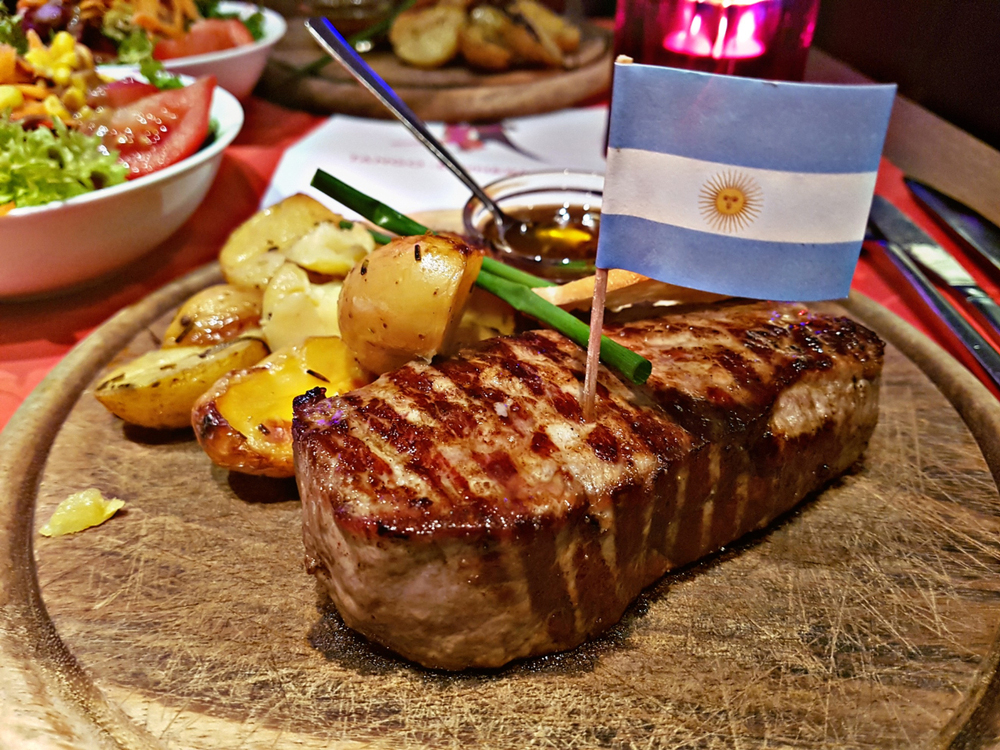 Argentina`s Rosario Stock Exchange Friday reported the first semester of 2022 showed record beef exports 39.4% above figures from the same period last year, worth US$1.75 billion. Beef shipments grew US$ 457 million from US$ 1.293 billion.

“Analyzing the development of the indicators in 2022, it can be noted that exports have regained their rhythm to the point where the first six months of the year saw the largest contemporaneous shipments of goods in history.” the exchange said. Statement of the Rosary.

“Given the slight increase in shipments, the spike in value was largely matched by an increase in international prices for the product, which rose 38.2% over the period,” the document continued.

The Rosario stock exchange also highlighted a decline in the share of the overall performance of the overseas sector. Between January and June 2022, meat production increased by 3.4%, while exports recorded a share of 28.3% (compared to 29% in the first half of 2021). In this scenario, a meat processor asks the government to increase exports by 6,000 tons per month. “We have found that we can increase exports,” Daniel Urcia, vice president of the Argentine Regional Refrigeration Industry Federation (Fifra), told reporters in a message addressed to Agriculture Minister Juan José Bajiro.