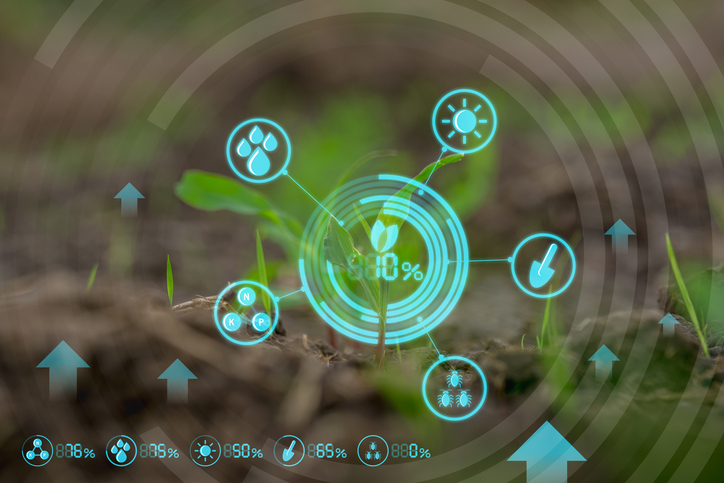 Australia’s growing agri-food tech sector has been hit hard by the international economy this week after a report was released this week revealing that investors have invested more than $500 million in Australian start-ups in the past year, with good prospects for 2023.

Investing in Asia Pacific Venture capital firm AgFunder, in partnership with AgriFutures and evokeAG, published a 2022 report in Singapore, which found 55 deals involving Australian start-ups to total A$565.5 million in 2021.

In the Asia-Pacific region, Australia ranked her fifth in investments in agri-food technology last year, behind India ($225 million), China, Singapore and Indonesia ($57 million). Responsible for three largest investments in Agfoodtech in Australia in 2021 were restaurant technology and plant-based protein companies.

Beyond producers, last year saw his $354 million new investment in innovative foods (including plant-based proteins) around the world. AgriFutures Australia growAG’s senior her manager, Arianna Sippel, said her AgriFoodTech investment report for the Asia-Pacific region shows the growing maturity of the Australian sector.

AgriFutures Australia is focused on increasing investment and collaboration in Australian agri-food technology through its GrowAG platform and her evokeAG programme. GrowAG makes it easy for start-ups to list commercial opportunities and build connections across Australia’s agritech ecosystem, from researchers and producers to investors and entrepreneurs. Launched in April 2021, the platform has over 80,000 users, one-third of whom are based abroad, and lists over 160 commercial opportunities and over 2,700 research projects.

Brisbane-based agricultural robotics company Lyro, one of the startups featured in the Asia-Pacific AgriFoodTech Investment Report, has linked with Artesian Ventures through growAG. Lyro reported that the connection helped lead to an investment deal with a venture capitalist. Since then, Lyro has raised an additional $1.5 million in a pre-series A round to provide agricultural customers with 20 autonomous robotic packers.

The Asia-Pacific AgriFoodTech Investment Report also notes that the prospects for agrifood tech are bright despite the worsening global economic conditions. Investments in agrifood technology startups in Asia Pacific set a new record in 2021, reaching US$15.2 billion globally.

While China experienced a significant decline in startup funding, the rest of Asia Pacific bucked global trends with a year-on-year increase of 15% in the first half of 2022. Farm Tech is also maturing, reaching $2.2 billion in 2021, doubling from 2020 to $2.2 billion in 2020.