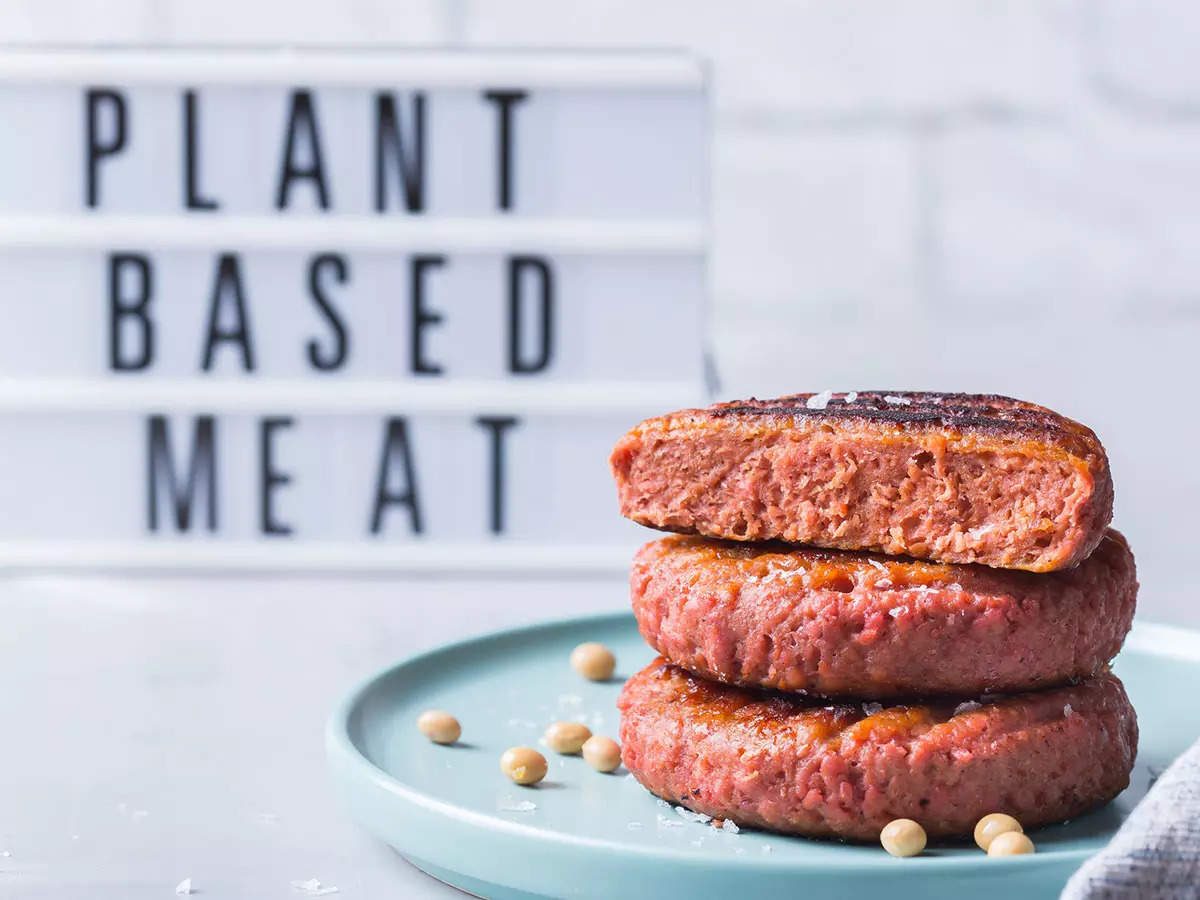 10. While there are also narratives pushing the benefits of cattle grazing and other free-range animal products in slowing climate change and promoting soil health, GFI says that’s not the case when more than 99 percent of animal products come from factory farms.